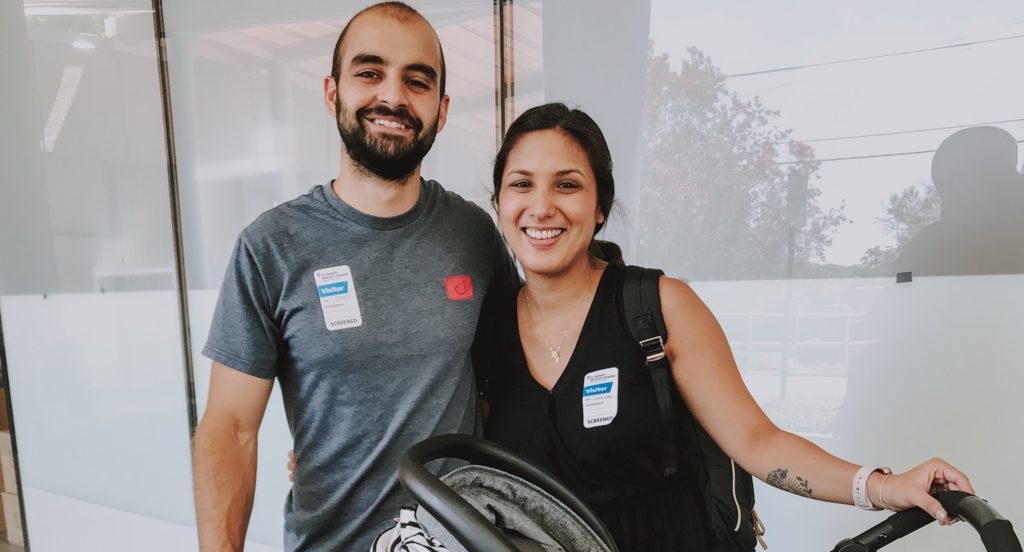 "Being pregnant with twins, I had possible pre-term labor in the back of my mind."

I started using Bloomlife when I was around 26 weeks pregnant with my twin girls. I had started  experiencing Braxton Hicks contractions, and I put on my Bloomlife monitor to see how it worked. I was surprised with its accuracy, and glad that I had it just in case I needed some reassurance.

Since becoming pregnant with twins, I became aware of the fact that multiple pregnancies are considered high risk, and they come with some possible complications – like “preterm labor”, so I had that in the back of my mind as the weeks went on.

By 26 weeks and 6 days, I had been feeling some mild cramps, and also some Braxton Hicks that seemed to be frequent. I decided to put on the monitor once my 11 month old went to bed. Turns out, the monitor was showing pattern and they were getting closer together. I called my OB, and I was advised to keep an eye on them, drink lots of fluids, rest, and shower.

The feeling continued, so I kept on monitoring. Bloomlife doesn’t tell you to “go to the hospital”, but it definitely helped me see that the contractions were not going away.  Between the data from Bloomlife, and the “off” feeling I had, we decided to go to the hospital. I am SO thankful I did. I don’t think I would have gone if I didn’t have the Bloomlife monitor.  But because I had it, I was actually seeing the contractions increasing in intensity and frequency.

We ended up staying at the hospital for three nights trying to keep the babies inside as long as possible.

After many trips to the hospital to stop contractions, we safely delivered our girls at 34 weeks.  After spending some time in the NICU. They are now at home, happy and healthy!

As a mom, I would recommend this to everyone, especially moms with high risk pregnancies.

Back to stories
Next story 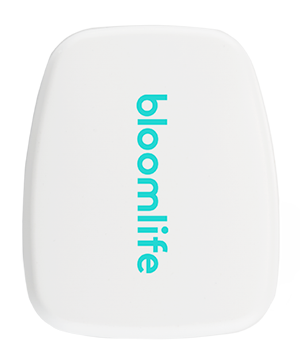 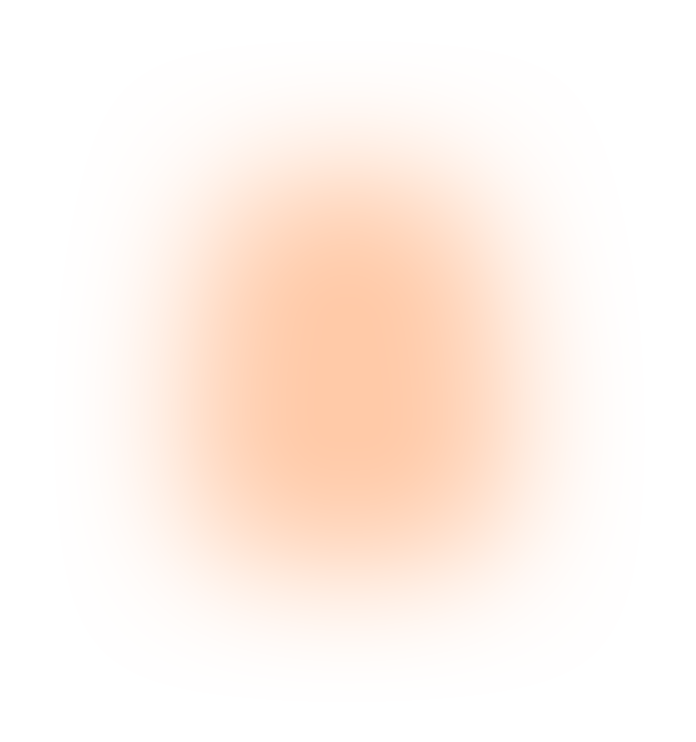 Or reserve for later